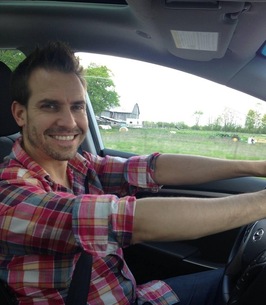 Jason Robert Zaborsky, age 41 of Mississauga passed away January 13th, 2022 after losing his battle with depression.

Jason is survived by his mother, Helen (nee Onodi), his girlfriend Alana, and his daughters Abigayle & Sydney. He will be remembered by his grandmother, aunts, uncles, cousins and friends. Jason was an only child and was predeceased by his father, Jim Zaborsky.

Jason was known for his wit and humour, his incredible smile and charming personality. He was happiest with his daughters or cruising Lake Simcoe on a summer’s day with the music blasting. Jason’s life was full of adventures and stories, and it was often commented that he could write a book about them all. What a treasure that would have been for those left behind; and we would give anything for one more chapter.

Forever in our hearts, xoxo